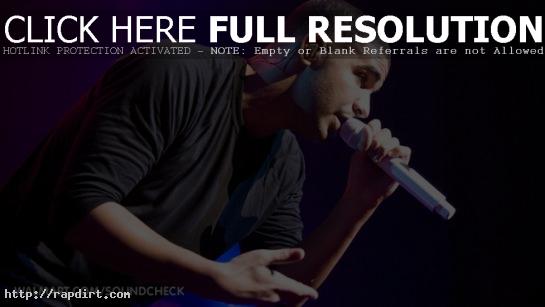 Drake made an appearance on Walmart Soundcheck for a live set. The Canadian rapper and actor performed ‘Forever’, ‘Bedrock’, ‘Successful’, ‘Best I Ever Had’ and ‘Over’.

During an interview, Drake discussed how he treats his listeners like his friends, the team that surrounds him being his strongest suit, being on one of the greatest teams in hip hop history, the challenge of doing an entire disc of original material after his mixtape past, influences and more.

“The main focus for me was, studying and discovering a rapper that I can honestly say when I grew up I never really listened to that much, and that was Nas,” Drake explained. “When people start to notice your rhyme pattern, like they notice that I do a certain rhyme pattern, and I just wanted to break free of that on this album. So to do some different flows. A lot of rappers right now sort of follow that four bar rhyme structure. Nas is the only person that I can really think of that breaks away from that and it’s almost hard to detect how he’s writing his raps, so I really sat down and studied how is he figuring out the beginning and middle and end? Where does each bar end? Where does each line end? I really listened to a lot of Nas.”

The performance and interview can be viewed at soundcheck.walmart.com. Check out additional pictures from Drake’s visit after the cut. 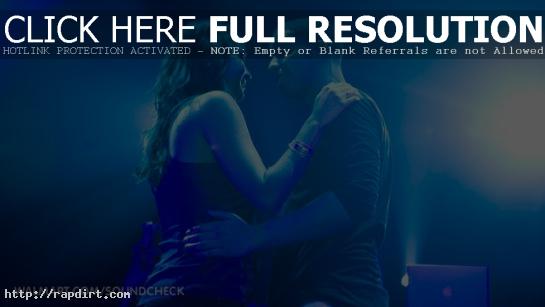 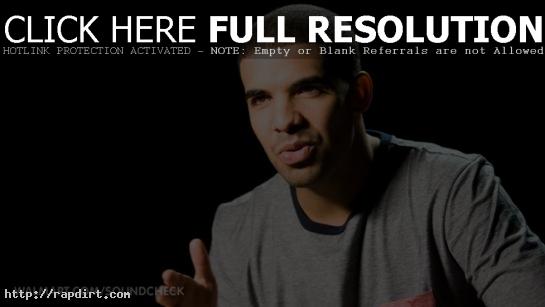 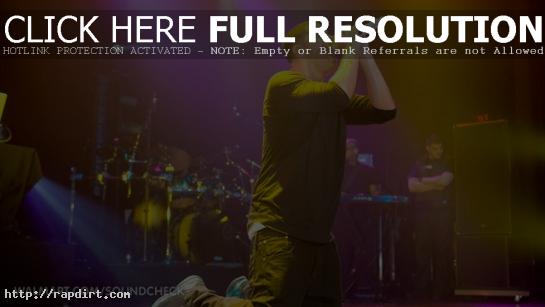 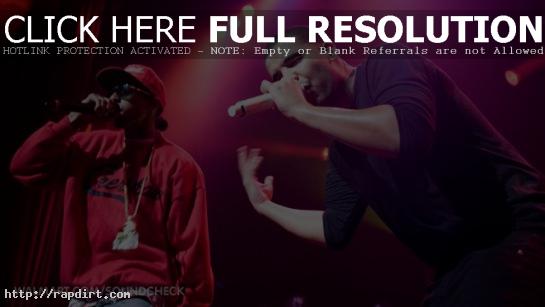 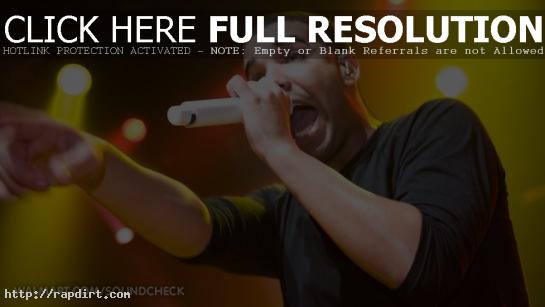 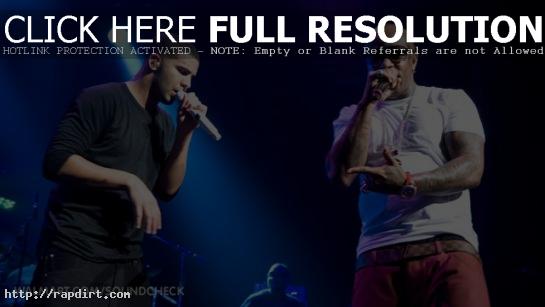 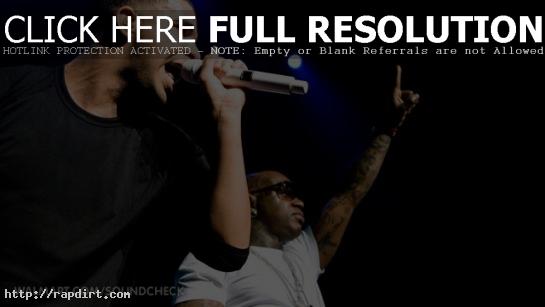