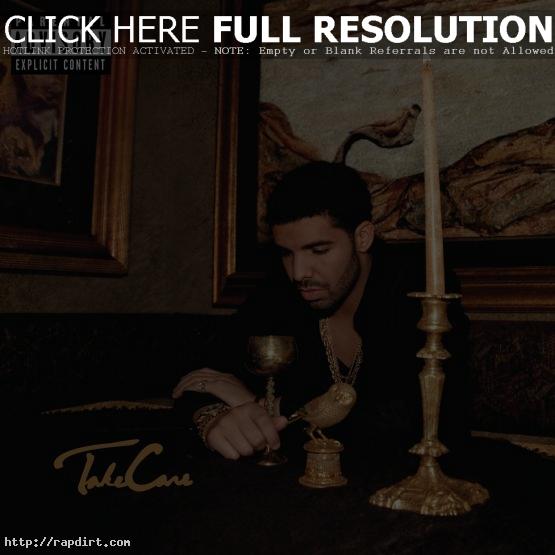 Drake is set to release his second studio album ‘Take Care’ on November 15th via Young Money Entertainment, Cash Money Records and Universal Republic Records. The Canadian rapper talked with MTV about the motivation behind the album cover. “I used to stare at this world through a glass window and, like, two to three years later, I became king in that world,” Drake explained. “That’s who’s sitting on that album cover, that kid that’s just somehow gone from his mom’s basement in Toronto to becoming a king. That’s what the album cover is about and there is a lot of deep thought involved in that ’cause you can go crazy doing this.”