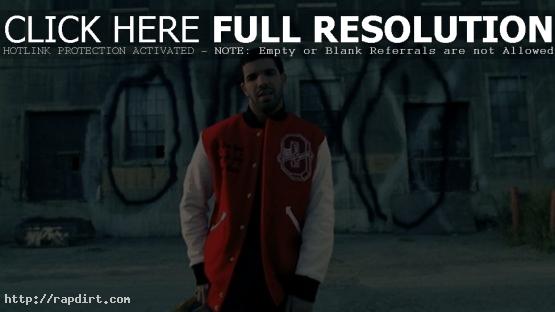 Drake is out with the music video to his new single ‘Headlines’, the lead single from the Canadian rapper’s studio album ‘Take Care’, out November 15th on Young Money Entertainment and Cash Money Records.

“By no means is it the best song on my album, it’s really just the song for this moment, right now,” Drake told Billboard about the track. “I always try to put forth a song with a message. A lot of people pick their single by what’s the strongest song. I don’t really do that. I like to make sure that the content is very relevant to right now.”

The Hyghly, Lamar, Drake and Oliver El-Khatib directed video features appearances from T-Minus, Noah “40” Shebib, The Weeknd, Boi-1da and Kromatik. Watch it via Vevo below.