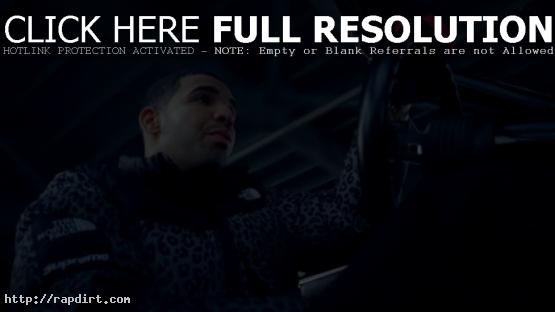 Drake is out with the music video to his new single ‘The Motto’, featuring Lil Wayne and Tyga. The song is off the Canadian rapper’s second studio album ‘Take Care’, out now on Cash Money Records. The video features cameo appearances by E-40 and Mistah F.A.B.. Late rapper Mac Dre’s mother, Wanda Salvatto, also makes an appearance at the beginning of the video. Watch it via YouTube below.