‘Electric Circus’ Lives Up To Its Title 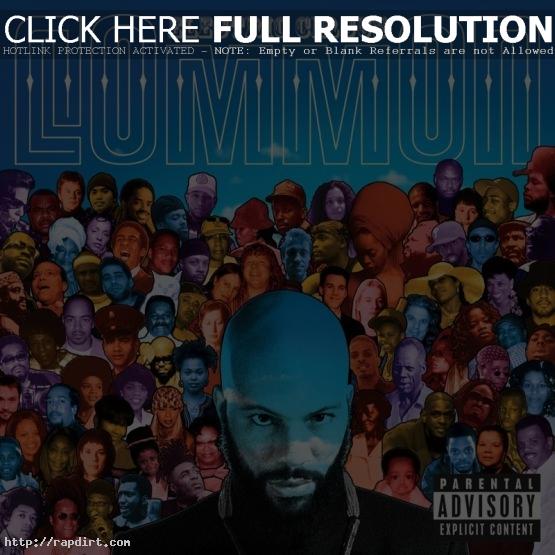 Paul Weinstein of the Penn State Collegian reviewed Common’s new album ‘Electric Circus’. He writes, “The album certainly lives up to its title — this isn’t a boring collection of filler that surrounds one or two decent but disposable singles. Instead, we get Common, the ringmaster himself, at the center of a true three-ring rap freak show, a nonstop flowing groove that combines impressive lyricism with late 1960’s psychedelia, fist-pumping hard rock, and what often sounds like lost beats from an unreleased Prince record.” The complete review at collegian.psu.edu has since been removed.