Eminem Is Delivered Back To Striving Days On ‘8 Mile’ 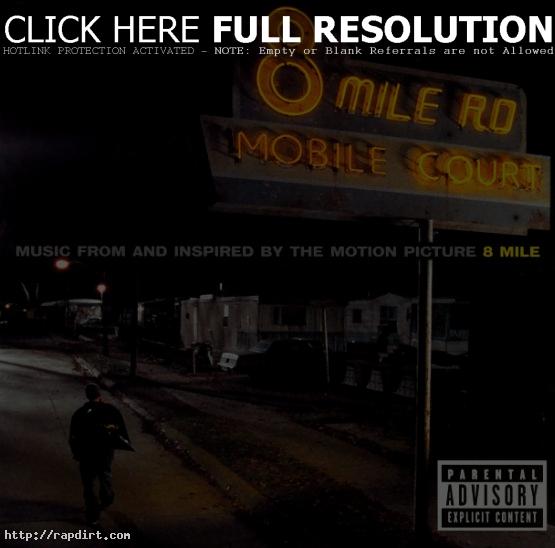 Jim Farber of the New York Daily News reviewed the ‘8 Mile’ soundtrack saying Eminem comes away “sounding so pure, sympathetic and needy.” Farber added, “It’s a shame the album didn’t include any of the film’s acrobatic, a cappella freestyle raps. Nor does it include Eminem’s finale, which rates as the most profound rap of his career. In fact, very little on the album comes from the actual film.” The review at nydailynews.com has since been removed.