Eve Excited To Work With Dre On Fourth LP 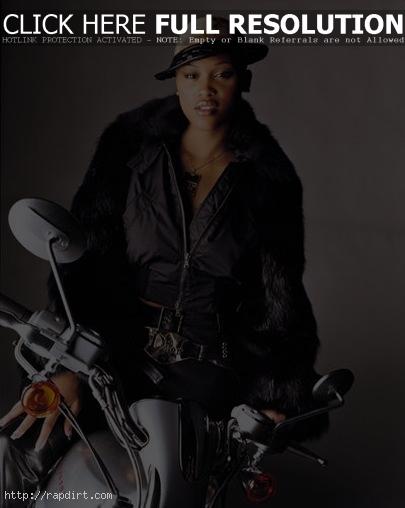 Radio 1 caught up with Eve who talked about her new album, which sees her working with Dr. Dre again. “We’re kind of on the same wavelength,” Eve said of Dre. “We just wanted to be different. It should be more grown up, it should be a fourth album – it shouldn’t sound like the other three. Beats? I don’t talk about beats with him because why would I? He’s Dre! But we have the same ideas so it’s going to be good. I’m excited already. I’m very excited.”