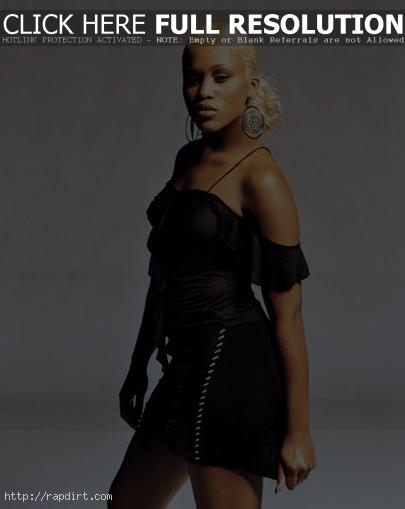 TRL caught up with Eve for a Q&A for MTV.com, asking the rapper when we can expect some new music. “Well, you’ll hear me at the end of this year,” she said. “I’m perfecting an album. And, so what I do want to say to people is, please don’t expect what you heard on the third album. I’ve grown up, it’s the fourth album, but it is definitely a good album. It feels good and I’m in love with the album. I’m really excited for it. I’m really happy about it. Really.” MTV.com has since removed the full interview.