Far East Movement Repping The Scene, Not Any Particular Race 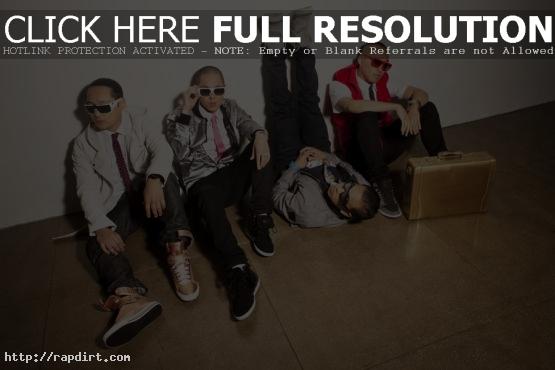 At a recent engagement in Midtown, Far East Movement’s Kev Nish told NY1 they don’t feel successful despite the success of ‘Like A G6’ and that they aren’t about any particular race. “We grew up in a scene where there are Latino rappers, African-American rappers, Caucasian, and we all grew up as kind of a community,” Kev explained. “So when we saw them rise it wasn’t like they broke because they’re a certain race or we broke because we’re a certain race; we all just mesh together. Whoever breaks it’s about you’re repping your neighborhood, you’re repping the street, you’re repping the scene.” The full story at ny1.com has since been removed.