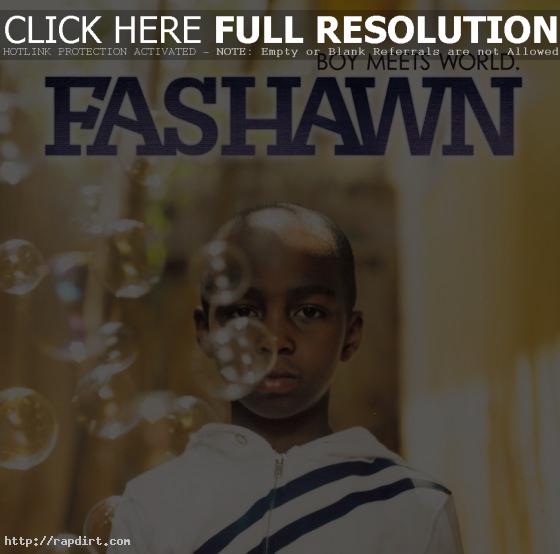 Fashawn is out with the video for his new single ‘Sunny California’ from the Los Angeles rapper’s forthcoming debut album ‘Boy Meets World’, due October 20th on One Records. The track is produced by Exile, and the album version features several guest artists. Watch the Punit Dhesi directed video via YouTube below.