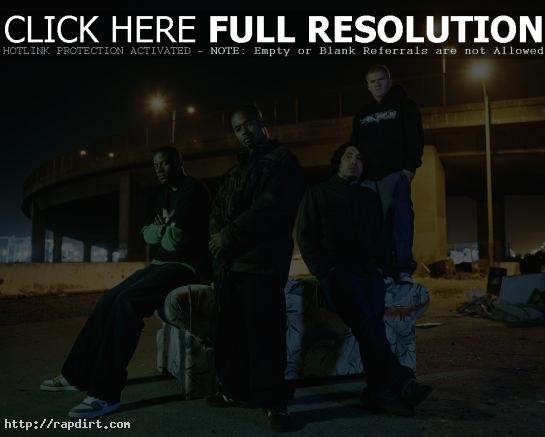 Hello there peoples… I just wanted 2 give everyone a blog about what’s up with us?? First thing we are finally done with the ‘State of Survival’ record!!! Yahoo!!!! We also are gonna be on tour in Europe end of this month!!! Things are starting 2 move really fast and we are super ready!! We just got back from a week long trip from L.A… We played Akon’s Grammy afterparty which was a trip .. We hung out with most of the Konvict family and watched them all kill the stage… Konvict certainly is like a big ass family and everyone is really supportive of each other.. I met Colby O’Donis 4 the 1st time and he was a hella kool dude and really talented…!! After the show we locked ourselves into a rehearsal studio and worked 8 hours a day all week just grinding away… I gotta tell you Flipsyde is hella ready 2 rock the people big time..