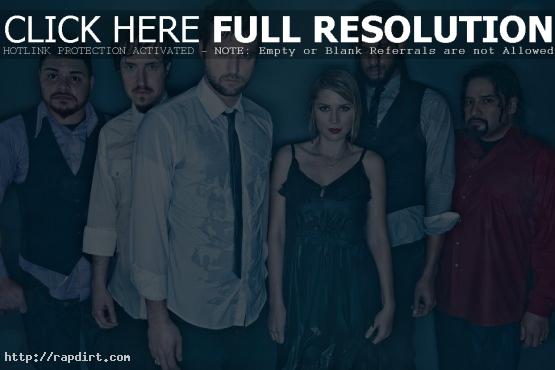 Johnny 5 of the Flobots voiced his support for Occupy Denver in solidarity with Occupy Wall Street as the state’s governor threatened arrest. Footage of group founder Jamie Laurie at the event, where he’s seen leading the movement’s bizarre human echo method, has been posted online.

“I have been inspired by Occupy Denver,” Johnny 5 said to the repeating crowd. “I have not been present very much, so I speak with that knowledge that I don’t come with a full knowledge of the conversations here. In 1999 I was arrested and in jail for four days in Seattle in the protests in Seattle. I want to emphasize that getting arrested is not the same as violence. But, getting arrested is serious. So if you’re planning on risking arrest, I recommend to be prepared.”

Watch the footage below.