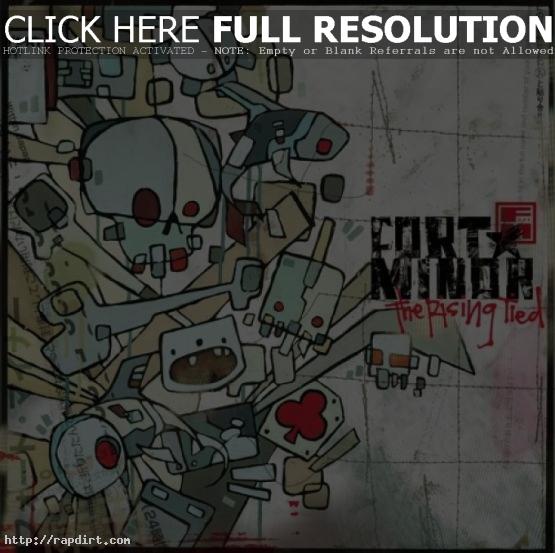 This is quite the step away from what you would expect of Shinoda, as he leaves the formula that worked so well for him back with his bandmates and creates a whole new approach at music, sticking to traditional hip-hop. And instead of using his star power to conjure a star-studded list of featured producers, Shinoda takes the responsibility on by himself, creating every beat and playing nearly every instrument (from drums to strings) on The Rising Tied, adding a symphonic feel to album’s songs — something rarely seen in these MPC-laden times. Read more.