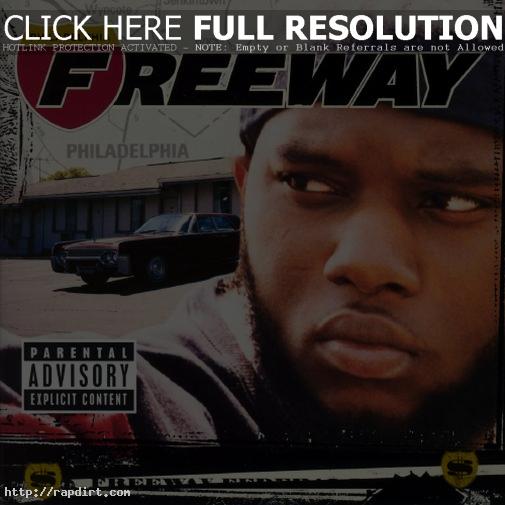 HitsDailyDouble.com reports that the biggest debut on next week’s chart, meanwhile, looks like it will go to Roc-A-Fella/Def Jam rapper Freeway, whose ‘Philadelphia Freeway’ could move over 150k if stock problems can be resolved. That won’t be enough though to best Norah Jones, who looks set to have a gigantic post-Grammy boost selling as high as 700k before the week is done.