Furtado Is On Ms. Jade’s Side In ‘Ching, Ching’ 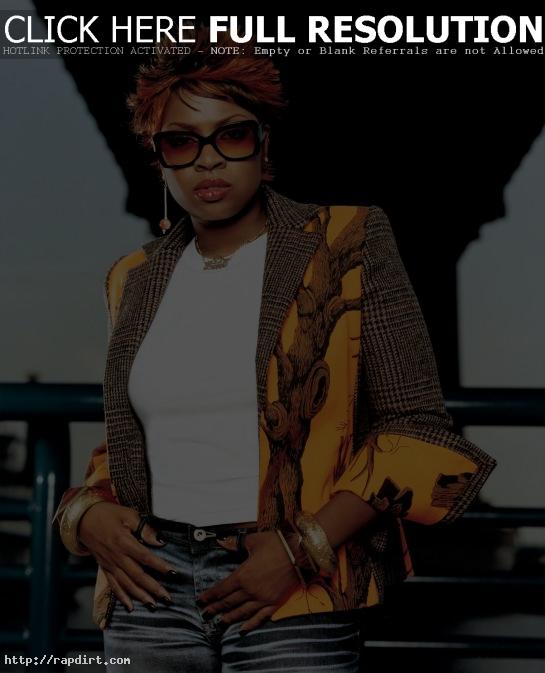 MTV News caught up with Ms. Jade last Thursday in Los Angeles, where she just finished shooting the clip for ‘Ching, Ching’ with director Mark Classon. Nelly Furtado, who sings the cut’s hook, also helps Jade to release some steam in the video. “Nelly is a girl on my side,” Jade said. “You see her walking with the headphones on, and then when [me and Timbaland] are arguing, she’s backing me up. Then when she’s talking to him, I’m backing her up. It’s like a big argument in the middle of the street. You see people coming out with shower caps and robes, then people get locked up. I worked with her before. I was on tour with her, but we really had fun. The video was all night, and I never did no night shoot, so I was sleepy as hell.” Read more.