Future Could Release Two Albums In 2012 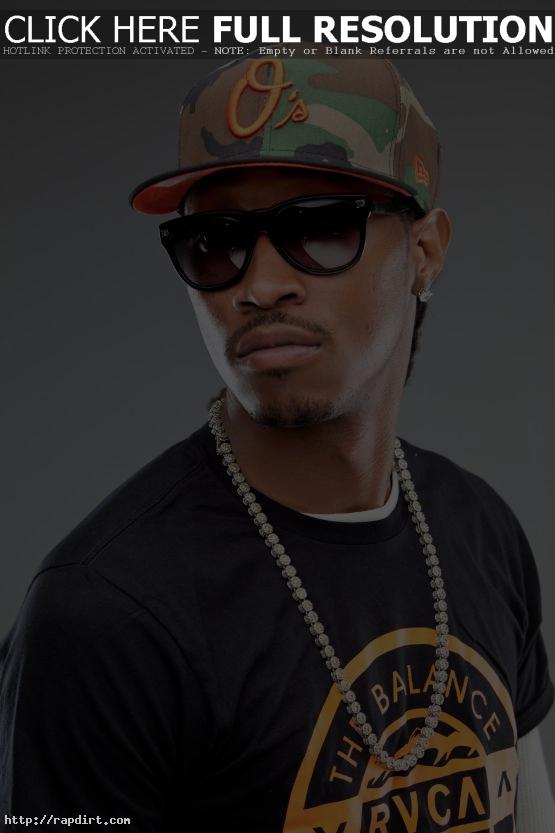 Future spoke with XXL about how fans could be expecting a follow-up to his April debut album ‘Pluto’ with a second LP later this year. “I’m working on my mixtape, ‘Super Future’ for a September [release] and ‘Future Hendrix’, which is my next album, dropping between December and February,” the Atlanta rapper explained. “Just keep working, staying consistent and pumping out these hits.”