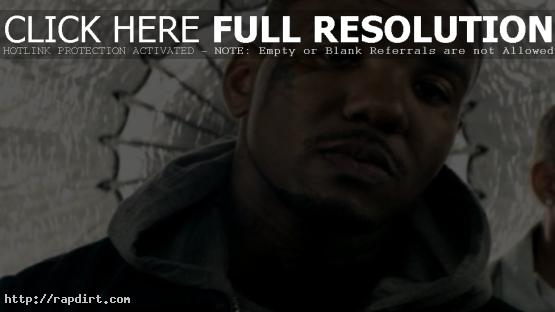 Game is out with the music video to his new single ‘Pot Of Gold’, featuring Chris Brown, off the Los Angeles rapper’s fourth studio album ‘The R.E.D. Album’, out Tuesday (August 23) on DGC / Interscope. The Bryan Barber-directed clip was filmed at an abandoned East Los Angeles residence. Watch it via YouTube below.