Glasses Malone Shines When He Makes A Body Of Work 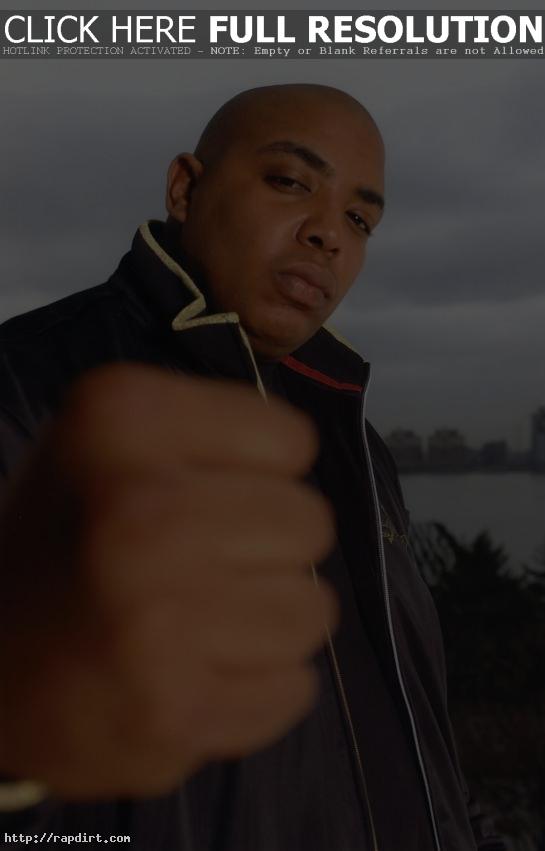 Glasses Malone spoke wth ARTISTdirect in a Q&A about his debut studio album ‘Beach Cruiser’, where the Los Angeles rapper talked about having one cohesive vision for the project from the beginning. “The way I make music is generally like that. I’m not the greatest at creating one song that makes everyone understand the point I’m trying to get across,” the 32-year-old said. “I shine when I go to make a body of work. From ‘Drive-By Muzik’ to ‘Nightmare Seven Street’, I’m excellent at making a body of work, and I can honestly say that. ‘Beach Cruiser’ is definitely different from the original form in 2008. The original album was a complete story like a movie. Conceptually, it was much more developed. However, MC-wise, this album is much better. When you get something, you lose something.”