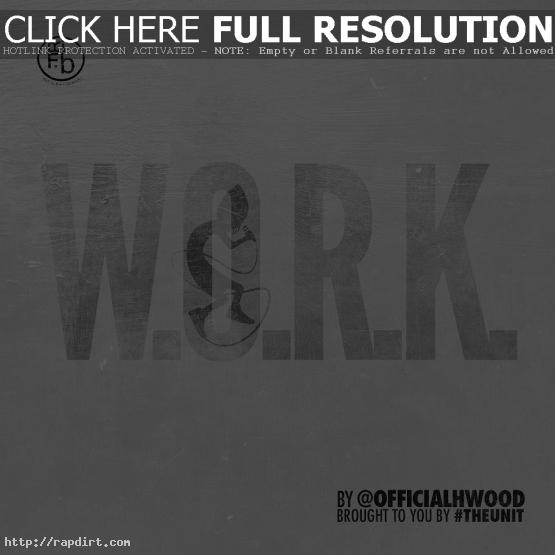 H*Wood, known for his premiere single ‘Could it Be You (Punk Rock Chick)’, released via Rodney Jerkins’ Darkchild Records, has announced his follow up single ‘W.O.R.K.’, available worldwide on iTunes and Amazon May 1st. This single will be released via The Unit Inc./InGrooves and will be released digitally simultaneously in over 100 territories. ‘W.O.R.K.’ is the lead single for H*Wood’s ‘Equilibrium’ EP, due to be released this summer.
and H*Wood is determined to bring about a sound of music that of which is different, all encompassing and brings a balance to multiple sounds.