It’s Scary For Kid Cudi Being Innovative And Different 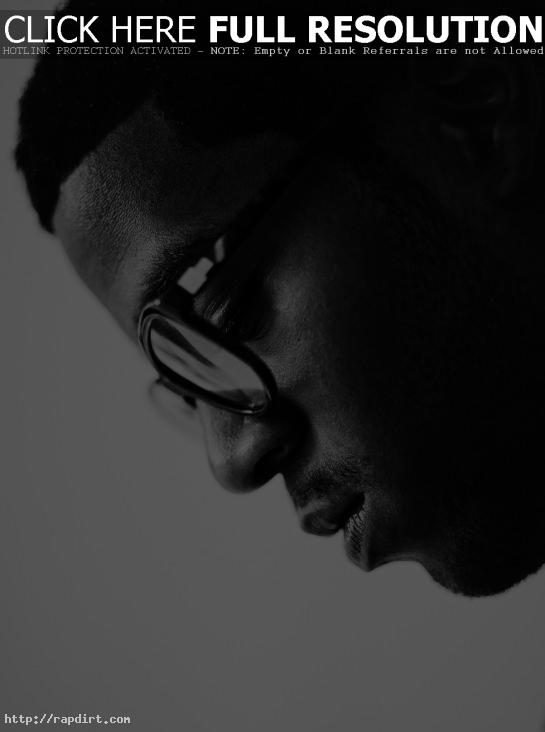 Hip Hop in Austin was huge during SXSW. MySpace Hip Hop caught up with Kid Cudi, who talked about his “worst layout ever” at MySpace and occasionally reading the comments since he’s overwhelmed with messages.

“I don’t like, 99% of the time, when I have to write stuff right away I don’t like. The first version of each song I don’t be liking it, because I’m just so hard on myself and I’m so self-conscious about every record I do, because every record I do is innovative and different, something that’s not out there, so it’s scary when you do something that’s never been done, you don’t know how people are going to respond. You just hope that people like it and it’s really scary.” He added that “everything’s coming together slowly but surely” with the collaborations on his debut album.

They also spoke briefly with DJ Green Lantern and Johnny Polygon. Watch the clip via MySpace below.