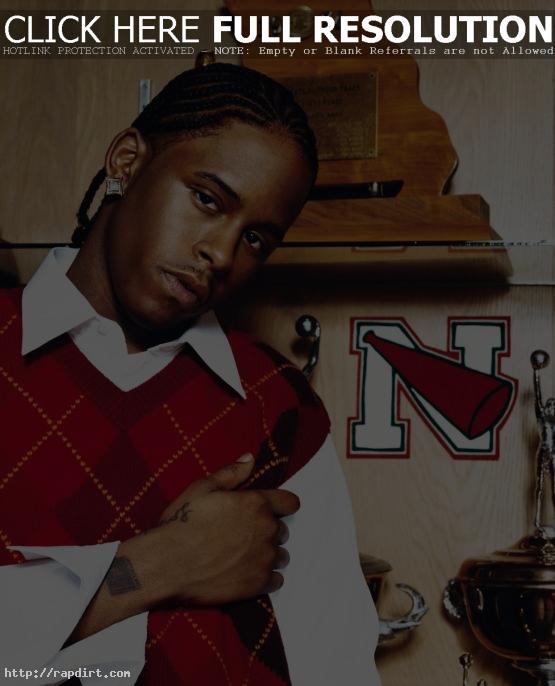 The Boston Herald reports J-Kwon, whose luggage never arrived at Logan, was spotted tearing through Copley Place in search of new duds for the JAMN’ 94.5’s Summer Jam at the Tweeter Center the other night. Meanwhile, they report that Kanye West was not amused as he watched his appearance on Ashton Kutcher’s ‘Punk’d’ show backstage at Summer Jam.