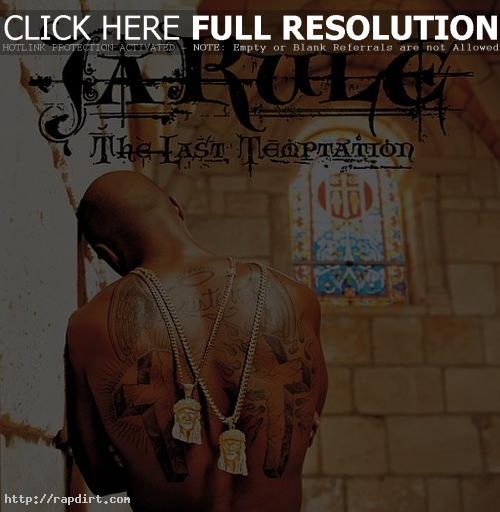 One day sales show Ja Rule’s new album ‘The Last Temptation’ will only sell a little more than 200,000 copies, or less than one half what DMX did on his last record. Ja’s movie opposite Steven Seagal had similar results opposite chief rival DMX, getting one half the box office. Meanwhile, Jay-Z’s stay at the top of the charts will end after one week, with Shania Twain’s ‘Up!’ set to sell over 800,000 units.