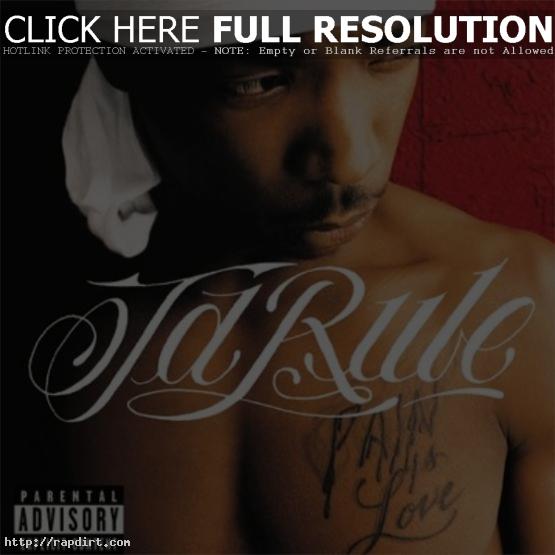 Launch.com talked to Ja Rule following the release of the 2nd single off “Pain is Love,” where the rapper admits he wanted “Always On Time” released as the first single. Ja Rule says, “He didn’t like that beat. And I said, ‘Man, that s— is hot. Give me that one.’ And now that’s my second single. So, yo, it just happens like that sometimes.” The song entered the R&B/Hip-Hop singles charts this week at #59 on Billboard.