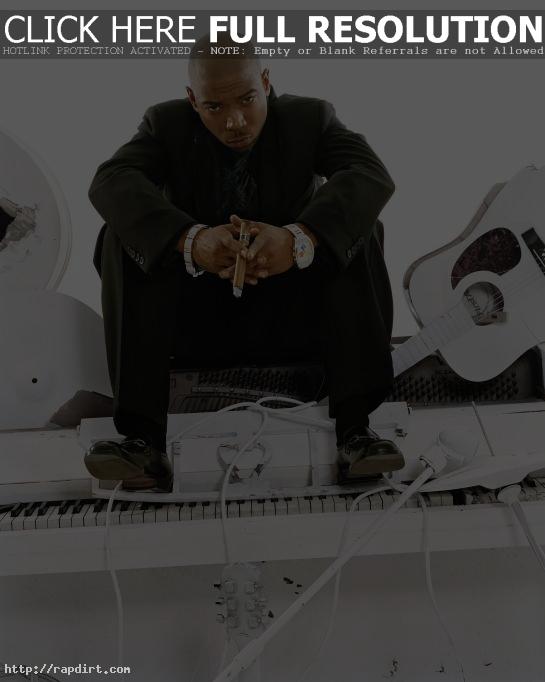 The New York Daily News caught up with The Inc’s Irv Gotti and Ja Rule at the party celebrating Kevin Liles’ new book, ‘The Hip-Hop Generation Guide to Success’. Asked if he was going to see rival 50 Cent’s new film ‘Get Rich or Die Tryin”, Ja responded, “I always study the enemy, so I might check it out. But it looks kinda bullsh**.” Gotti wasn’t too pleased to even be asked the question. After earlier telling Lloyd Grove that the Daily News “say some pretty crazy sh** about me”, the 50 question prompted him to fume, “See, that’s what the fu** I’m talkin’ about!” before storming away.