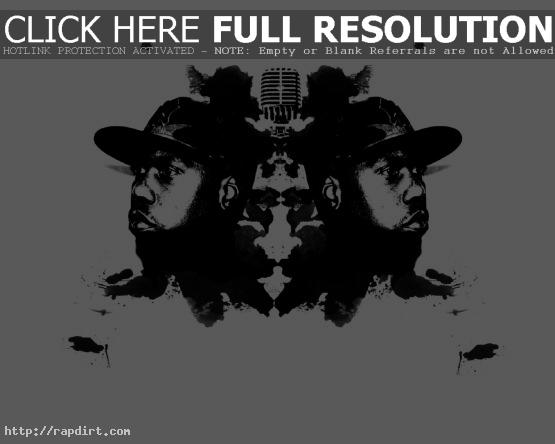 After wrapping up a 25-city US tour with Canibus this past year, as well as appearing alongside Snoop Dogg, George Clinton, & Killah Priest on the Headhunters ‘Platinum’ album and Kurupt’s ‘The Academy’ compilation, South Carolina native/Indianapolis transplant Jaecyn Bayne is ready to release his debut album ‘Audio Therapy’.

Signed to renowned Jazz label Owl Studios, Bayne’s ‘Audio Therapy’ is slated for an April 24th release date and will feature guest appearances from Styles P, Fred the Godson, Canibus & Keith Murray alongside production from Streetrunner and Bronze Nazareth among others.

Jaecyn said of the debut project:

It’s not easy being a new contender in such a vast arena. I’m thankful for the amazing strides I have been able to make in such a short period of time and look forward to what the future holds in terms of growth and progress. ‘Audio Therapy’ represents my way of coping with the struggles of being an artist on the brink of success, though held back by own my devices. I believe the album is going to provide the cure for a lot of like-minded people who are going through a lot of the same struggles I’ve endured; and currently endure to this day while trying to plant my feet as a breakout artist.

In addition, to the release of his debut LP, Bayne will also be releasing a free mixtape and the first ‘Audio Therapy’ video ‘Family Thing’, which is expected to debut later this month. Bayne will be embarking on a U.S. tour with the likes of Canibus, Planet Asia and Rusty Redenbacher (ATFU).