Jake Miller ‘What I Wouldn’t Give’ Video 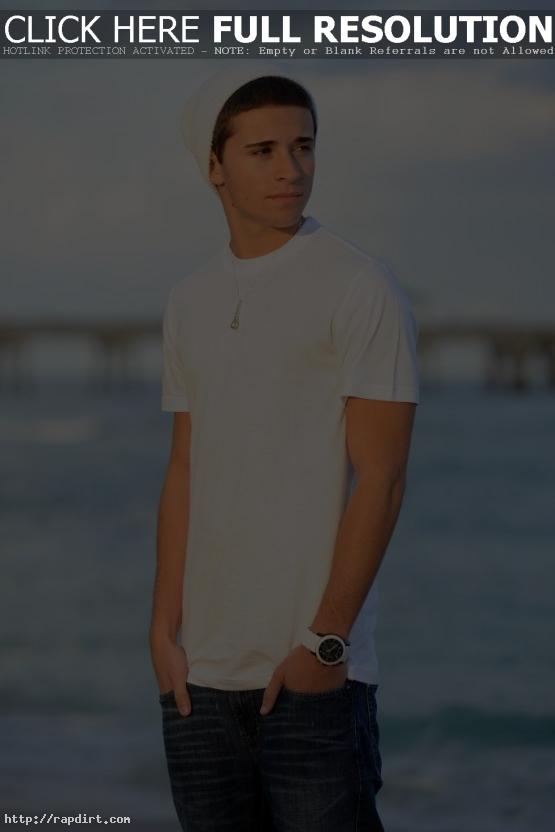 19-year-old rapper & singer-songwriter Jake Miller, who caught the attention of Jason Derulo’s manager after uploading a few homemade music videos to YouTube last year 2011, is out with the music video to his debut single ‘What I Wouldn’t Give’. The track was written by Jake himself and produced by The Fliptones, whose credits include Britney Spears’ ‘Bad Girl’ featuring Lil Wayne and Jason Derulo’s ‘Don’t Wanna Go Home’. The inspirational video was shot in and around Jake’s hometown in South Florida, and reflect the song’s positive message.

One thought on “Jake Miller ‘What I Wouldn’t Give’ Video”