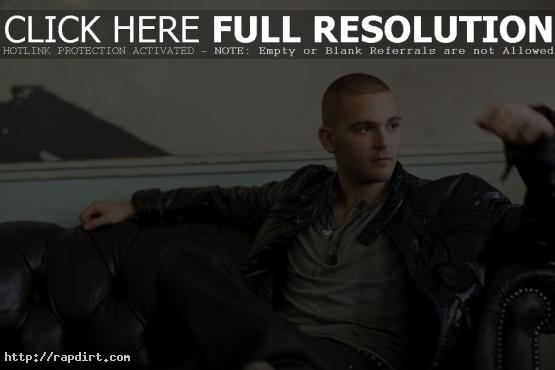 Jared Evan is out with the music video to his new single ‘Always Rains’, featuring Kevin Rudolf, off of the American artist’s ‘Back & Fourth’ Mixtape. The 16-track release is a preview of his Interscope Records debut ‘The Fourth Chapter’. ‘Back & Fourth’ features guest appearances by Rudolf, Stat Quo and Roscoe Dash. Watch the video below and check out the mixtape after the cut.