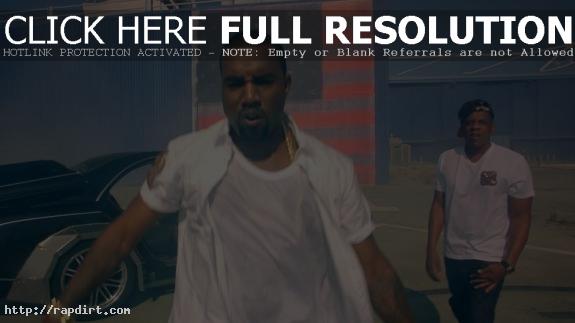 Jay-Z and Kanye West are out with the music video to their new single ‘Otis’, off the rap duo’s collaborative studio album ‘Watch the Throne’, out now on Roc-A-Fella Records, Roc Nation, and Def Jam Recordings. The Spike Jonze directed clip was filmed in Los Angeles. Watch it via YouTube below.