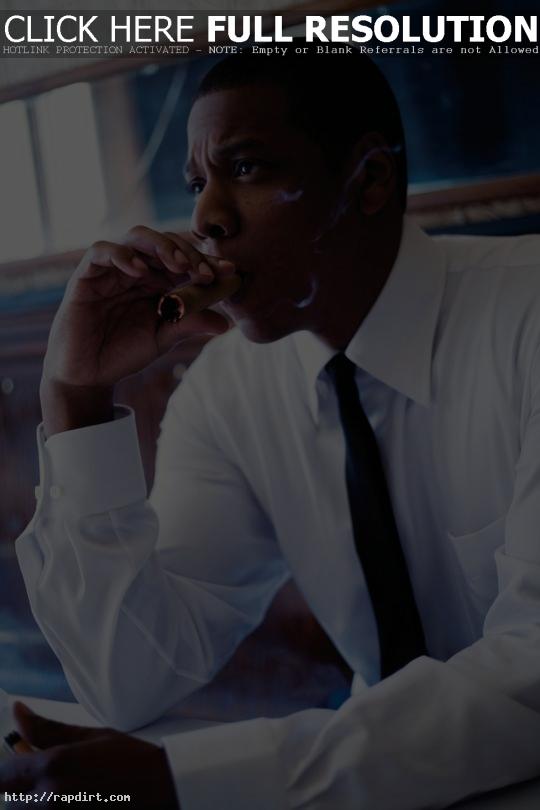 Jay-Z was on the phone to discuss his new album ‘American Gangster’ with Jackie & Bender of KISS 106.1 FM in Seattle on Friday (November 2). Jay talked about the album’s tie-in with the film, having no regrets, how his disc is different than the official ‘American Gangster’ soundtrack and whether he’s worried people will mistakenly buy the wrong album, new Rockafella projects in the pipeline, his new act Dream, the success of Rihanna, and wrapped up with a lightning round. ‘American Gangster’ drops on Tuesday. Audio at kiss1061.com has since been removed.