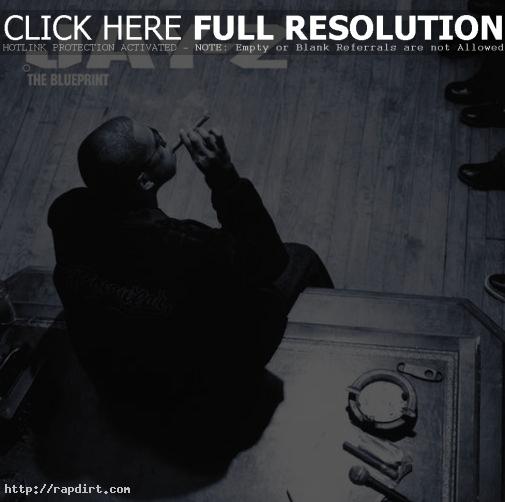 Popmatters.com’s Mark Anthony Neal reviewed Jay-Z’s new album ‘The Blueprint’ and says of the rapper, “Jay Z will never be mistaken for ‘street level gramscians’ like Common, Michael Franti or even Ice Cube, but nobody does ghetto-centric hip-hop better than Jay Z.” Neal though wonders of a backlash from Jay-Z’s commercial success saying, “in some circles Sean Carter will be viewed as the ultimate hip-hop sell-out.” Read more.