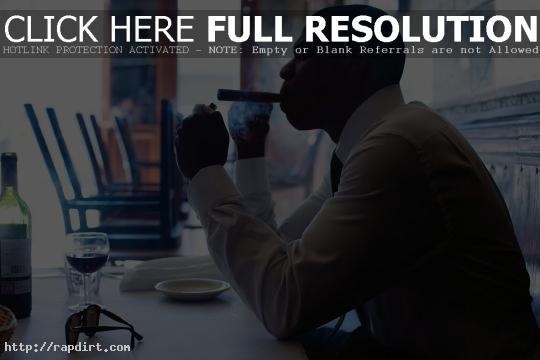 Jay-Z appeared on ‘The Late Show with David Letterman’ the other night to promote his new album ‘American Gangster’. The hip hop mogul also discussed his role as a co-owner of the New Jersey Nets, his brief retirement, why he decided to come back, how the film ‘American Gangster’ ties in, and how the flick relates to his life. A highlight clip at YouTube has since been removed.