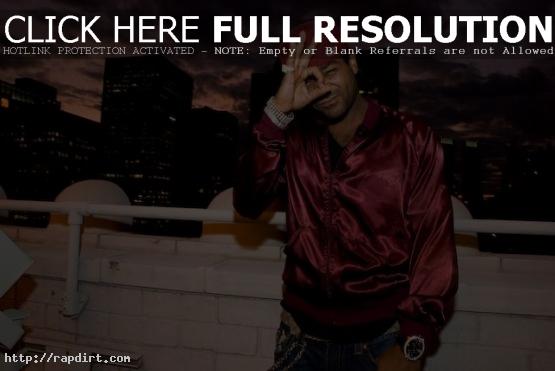 Jim Jones did some ads for MTV’s 52/52 campaign, where the “music” network spotlights one new act each week by featuring it in skits or short performances during the channel’s promotions of its own programs in commercial breaks. Jones is seen rapping in one spot, engaging in a discussion about ‘The Hills’ in another, complaining about the need for a hip hop stimulus package in another, and enjoying spring break in the last one. Watch them all via the rapper’s YouTube channel below the cut.