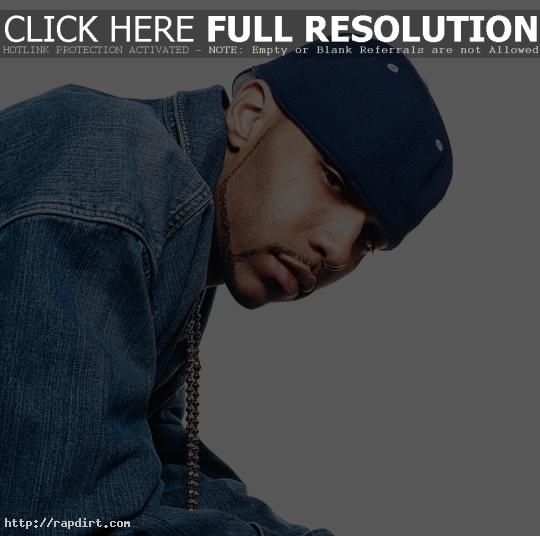 Joe Budden recently told JoeBudden.com he has a track with Metallica. The track is called ‘Unforgiven’, and if you are familiar with Metallica you would know they already have a track called ‘Unforgiven’. Joe Budden will be sampling the track, but Metallica will be doing the instruments & vocals LIVE on the track. Supposedly the track was played at a sneak preview of ‘The Growth’ to the media, and it received a standing ovation. Joe Budden stated “They play that an the whole room stands up like “thats amazing”. Werm, who is Joe Budden’s Hypeman/Friend said, “It’s gonna change the way niggas think about writing music. i promise you this.” Joe Budden’s 2nd Album titled ‘The Growth’ will be in stores July 19th.