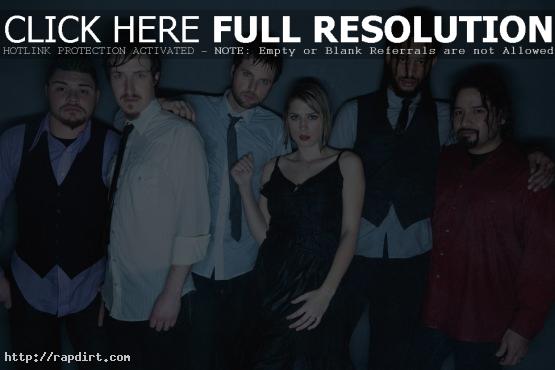 Jonny 5 of Flobots spoke with Denver Westword in a Q&A, where the frontman talked about his involvement with the “Occupy Movement”, how today’s political climate compares to the period when ‘Fight with Tools’ came out during the Bush administration, people raging against the machine, Occupy being compared to the Arab Spring, how to keep the message going longer term, the movement being viewed as advocating socialism, whether he has political ambitions of his own, and eventually even talk about music.

“Well, you know, I think the industry as a whole, in many ways, is crumbling. It’s not crumbling for artists. It’s crumbling for the industry,” he said about the group’s self-financed album. “So it feels really good and freeing to be on our time table. I think from an artistic standpoint, it’s a psychological game. When there’s someone else involved, it affects you, even if they don’t affect you. If you’re spending your time making sure that you’re not making a song that somebody else would want you to make, it becomes this weird sort of mind trip. And there’s no mind games right now. It’s all us. It’s all about the music we want to make.”