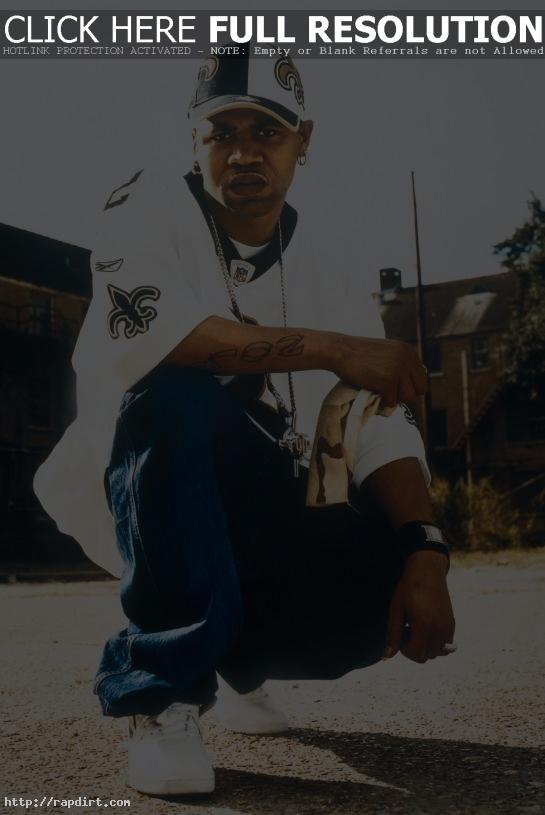 According to Ecko.com, coming off his gold certified ‘Juve The Great’ album, New Orleans rapper Juvenile has inked a deal with Rap-A-Lot Records to do his group UTP’s album. UTP consists of rappers Skip, Whacko, and of course Juvenile himself. Juvenile will also be stepping out from behind the mic to behind the boards to contribute beats to the upcoming UTP album, which is slated to drop May 18th.