Juvenile Teams Up With Rap-A-Lot Records For UTP Album 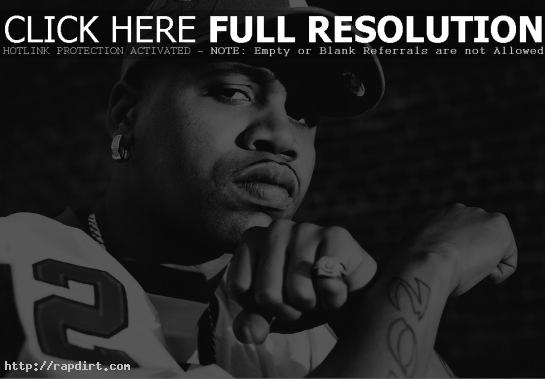 New Orleans rapper, Juvenile, has announced that he has teamed up with Rap-A-Lot Records on new group album. Juvenile, who has recently struck gold with his latest album Juve The Great, and J. Prince, CEO of Rap-A-Lot Records, are planning to follow up Juve’s album with a UTP album to introduce new artists Skip and Wacko, which Juvenile will be featured on as well. The full article at ballerstatus.net has since been removed or relocated.