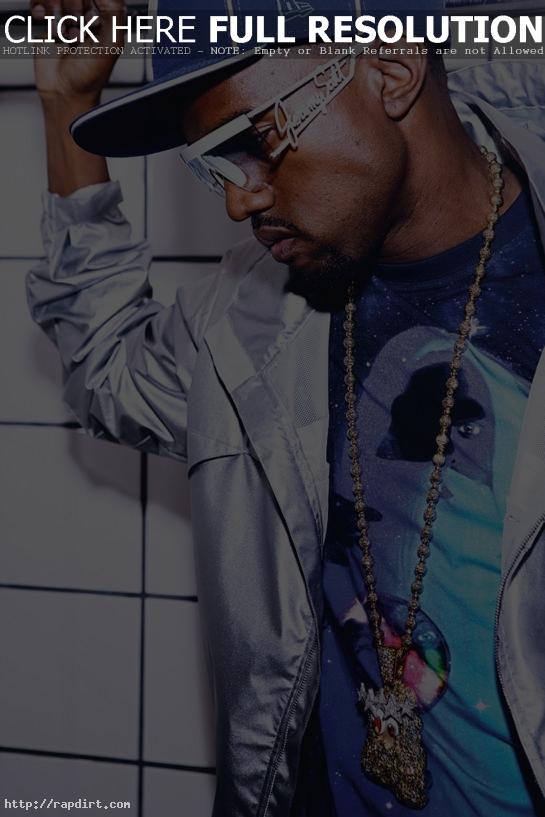 A source who was backstage with Kanye West at Sunday’s close of the MTV Video Music Awards in Las Vegas told MTV News the rapper wasn’t happy. “Kanye was watching the closing performance [a medley featuring Justin Timberlake, Timbaland and Nelly Furtado] on a closed-circuit monitor, and he started getting upset,” relayed the tipster. “He started asking anyone who’d listen why he wasn’t allowed to perform on the main stage. ‘Why did I perform in just a suite?’ he was saying. ‘Justin’s my boy, but even he gets to perform in both a suite and on the main stage? Something’s wrong here.'” West has since vowed not to work with MTV again, and said he cancelled an appearance today on ‘TRL’. Read more.