Kanye West Has No Problem With Business Class – Or Even Coach 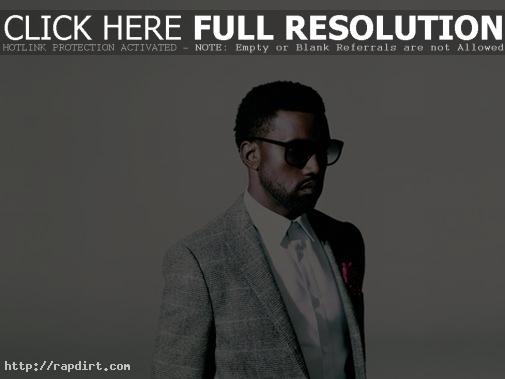 Kanye West is responding to a report in the New York Post claiming he threw a fit at LAX on Monday on his way back to New York from the Grammys, after the rapper and his assistant were seated in business class instead of first.

West wrote on his official web site blog at kanyeuniversecity.com:

I feel bad that people believe this kind of stuff or any random rumor that is taken as fact because ‘it’s on the internet.’ This rumor is particularly ironic because I was actually happy with a business class seat and was offered a seat in first class. A friend of mine was sitting in coach so asked if they could bump him up to business instead of putting me in first. There was absolutely no altercation in any way. There’s been many a time where I’ve given someone in coach my business or first class seat in order to sit next to a friend I bumped into. I really could care less about where I sit on the plane. It’s hard to deal with the rumors sometimes. As a good person with a warm heart, it does bother me. I’m not bigger than feeling pain, embarrassment, stress and worry. Have you ever been lied on??? How does it make you feel??? You wanna tell everybody it’s not true right? Thank you to all my fans who still love and support me even though it’s not the trend right now! I’m sleeping in the studio and I won’t let you guys down!