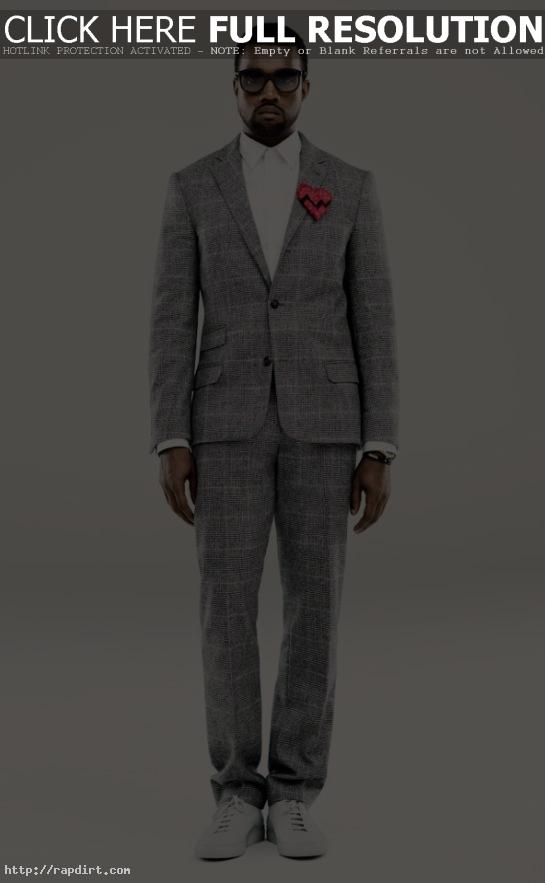 Kanye West checked in with fans on his official web site blog after he was parodied on Wednesday night’s ‘South Park’, being the world’s only person who likes fish sticks to take the gay fish joke seriously. Watch the episode at southparkstudios.com. The rapper writes:

South Park murdered me last night and it’s pretty funny. It hurts my feelings but what can you expect from South Park! I actually have been working on my ego though. Having the crazy ego is played out at this point in my life and career. I use to use it to build up my esteem when nobody believed in me. Now that people do believe and support my music and products the best response is thank you instead of “I told you so!!!” It’s cool to talk sh** when you’re rapping but not in real life. When you meet Little Wayne in person he’s the nicest guy for example. I just wanna be a doper person which starts with me not always telling people how dope I think I am. I need to just get past myself. Drop the bravado and just make dope product. Everything is not that serious. As long as people think I act like a bitch this type of sh** will happen to me. I got a long road ahead of me to make people believe I’m not actually a huge douche but I’m up for the challenge. I’m sure the writers at South Park are really nice people in real life. Thanks for taking the time to draw my crew. That was pretty funny also!! I’m sure there’s grammatical errors in this that’s how you know it’s me!