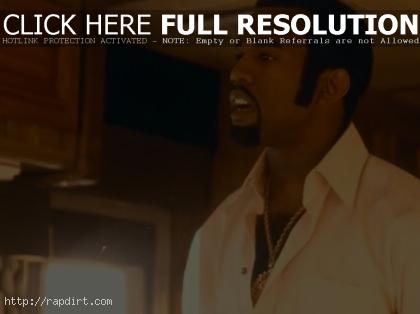 Kanye West is out with the video to his new single ‘Touch The Sky’, from the album ‘Late Registration’. The video features West posing as legendary daredevil Evil Knievel, with Pamela Anderson as his girlfriend. Given PETA spokeswoman Pam’s fierce hostility towards Kentucky Fried Chicken, it’s ironic she’d agree to star as the girlfriend in a video for the song where Kanye raps, “Me and my girl split the buffet at KFC.” Watch it online below. 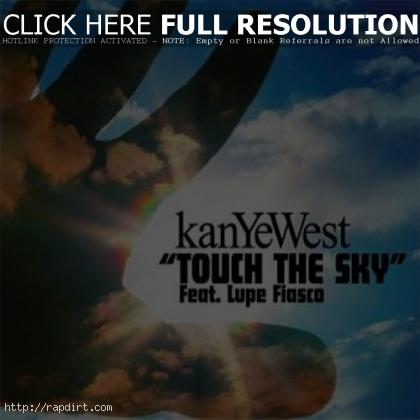