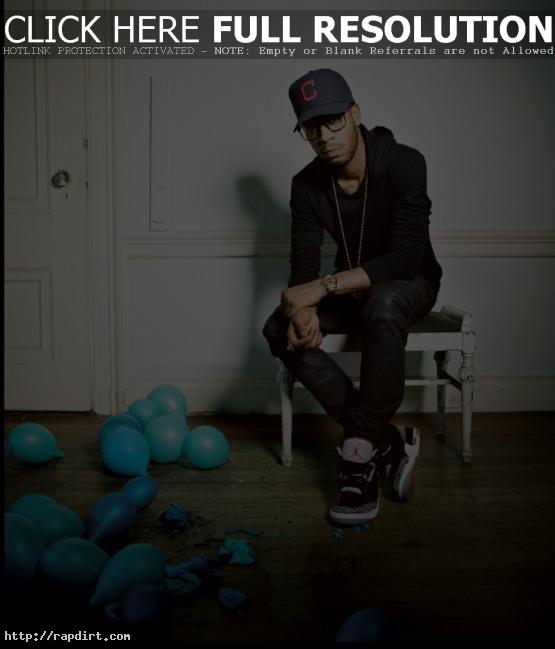 Kid Cudi spoke with Complex magazine in a Q&A, where the rapper talked about getting exiting Lady Gaga’s tour and how the pop star called him out for being late to last November’s Montreal show on her tour when he came out to do ‘Make Her Say’. “Well, the story behind that is that we had a screen we were supposed to use that night, but her stage show was so elaborate that my screen had no room on stage for me to perform on,” Cudi explained. “Basically, they told me I couldn’t perform that night. I was there on time, got the news, and waited. I was going to go back to the hotel, but they were like, ‘No, stick around, Gaga still wants to do ‘Make Her Say’.’ I was there the whole time. Did you hear my response to her? ‘Sorry, I smoke a lot of weed’. This was one of those moments when I had to let it ride: ‘This girl just tried to play you, but you’re going to have to bite the bullet on this one.'” Read more, including his issues with Wale, at Complex.com. Watch the clip Cudi refers to via YouTube below the cut.

«will.i.am Says Nicki Minaj Takes It To The Next Level
Nelly Offers Support For T.I.»