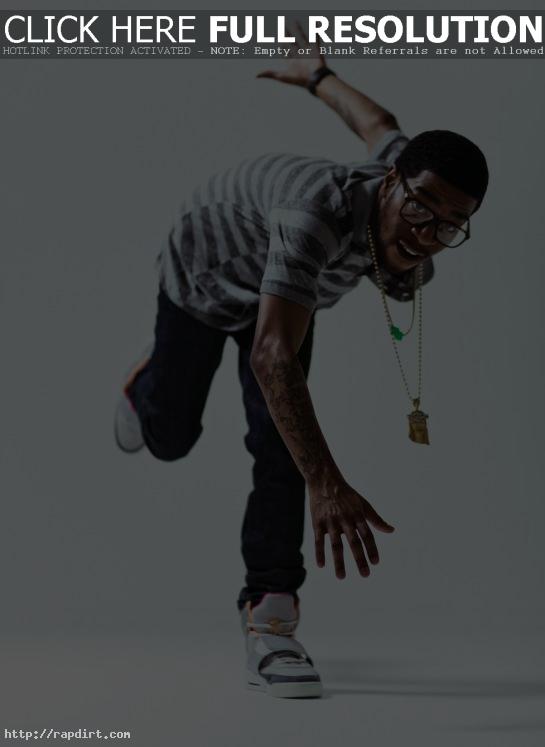 Skee.TV has exclusive access at the South By Southwest music festival with Kid Cudi as the ‘Day ‘N’ Nite’ rapper narrowly made his show and announced he wasn’t retiring after all (in response to his own blog entry saying he was quitting hip hop). The club owner earlier had stated Cudi was a no show and the performance was cancelled. Fortunately though, Cudi ran on stage at the last second after missing his flight and performed some of his favorite material, freestyled for the crowd, and mistook Austin for Houston. Watch the SXSW highlights below.