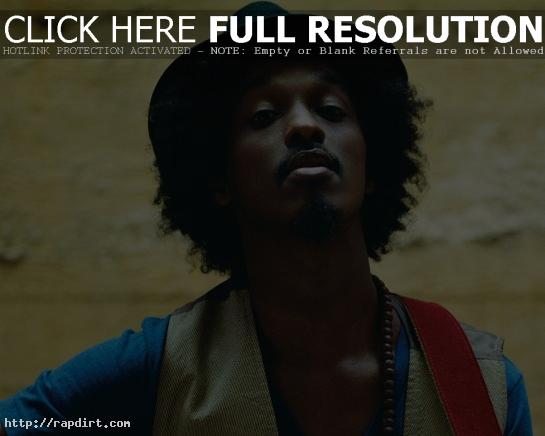 K’naan is out with the video to his new single ‘Wavin’ Flag’, featuring will.i.am of the Black Eyed Peas and David Guetta, off the Somali-Canadian hip hop artist’s second studio album ‘Troubadour’, out now on A&M/Octone. The song was chosen as Coca-Cola’s promotional anthem for next month’s 2010 FIFA World Cup, to be held in South Africa. Watch it via YouTube below.