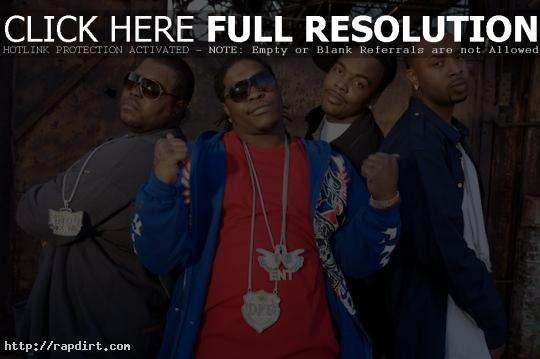 Korn singer Jonathan Davis and Dem Franchize Boyz’s Apollo spoke with MTV News about their collaboration on a mash-up of their ‘Lean Wit It, Rock Wit It’ and Korn’s ‘Coming Undone.’ “Rock and crunk, they the same thing,” DFB’s Apollo said at the landmark Village recording complex, where John Mayer was playing Ping-Pong in the lobby. “It’s just two different names for it.” Davis added, “It’s all energy. Crunk music’s like heavy hip-hop, so it mixes right. It’s perfect.” Read more.