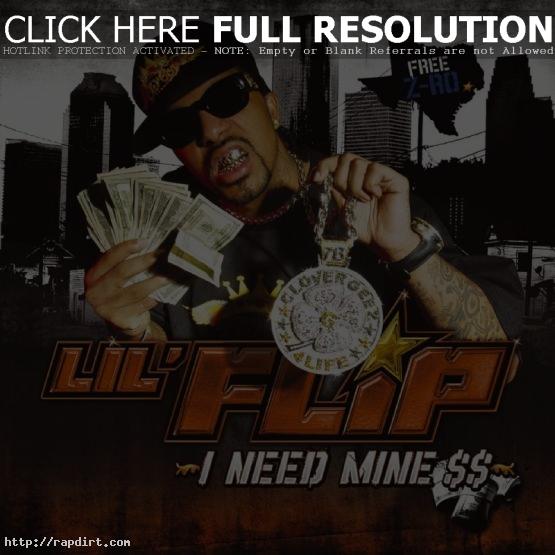 Lil’ Flip bought himself out of his Sony contract just before his album ‘I Need Mine’ was scheduled to drop last month, and The New York Daily News that the master tape to the album was leaked just afterwards. “The album got leaked as we were leaving Sony,” Flip’s manager, Sandy Lal, told Ben Widdicombe.