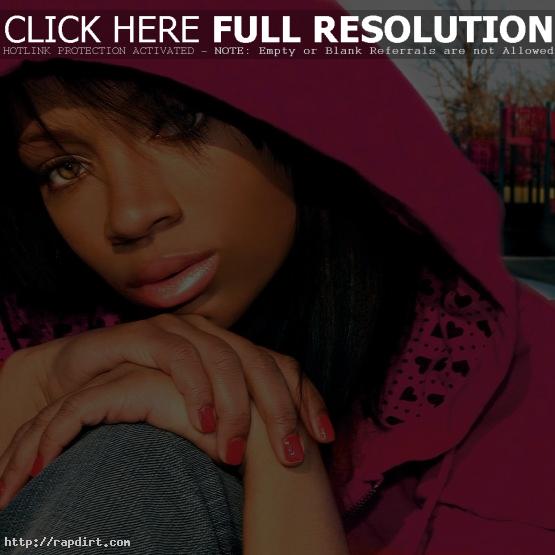 Rapper Lil Mama of MTV’s ‘America’s Best Dance Crew’ visited with the ‘Today’ show co-hosts Hoda Kotb and Kathie Lee Gifford to talk about her music and her inspiration from her late mother, before giving a dance demonstration. “My mother and my father are both influenced my music,” Lil Mama said. “Their influence on music has inspired me to be the best whether it’s writing the music or performing the music.” Watch the segment below the fold.