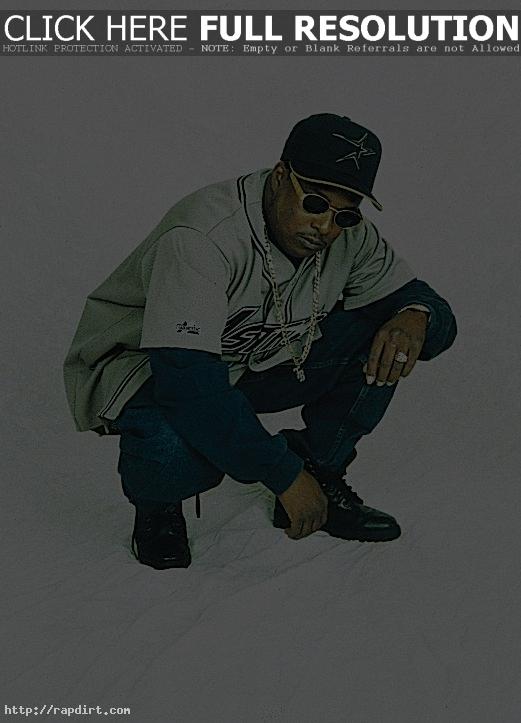 MTV talked to Lil’ Troy following his release from an 18 month prison sentence for drug dealing charges where the rapper admits, “Everybody was saying when I went to jail, ‘Man, why you selling drugs and getting in trouble when you’re all on TV selling records and stuff?’ Man, that happened before I done sold nann record, I had to get the money to put the music out. I couldn’t go to a label and say, ‘Loan me the money, I’ll put a record together and it’ll be the bomb.’ They wouldn’t have did it. I had to get it, put it together myself and show them.”