Lil Wayne Has A Baby Boy With Mystery Mother 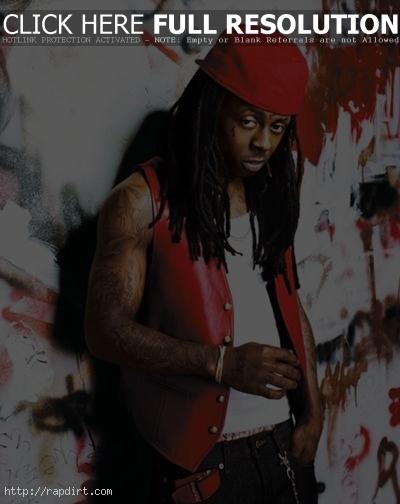