Lil Wayne Is About To Have A Son Soon 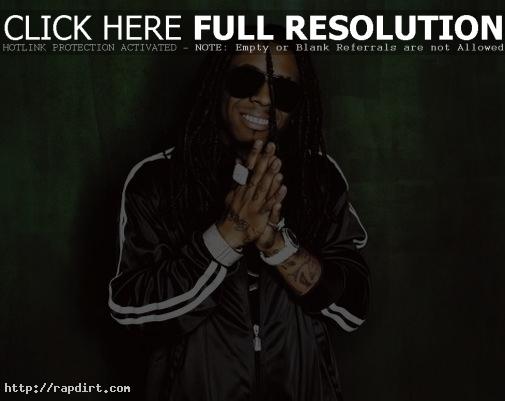 Lil Wayne announced Saturday night during the BET Hip-Hop Awards that he’s having his first son in just a “couple of days.” The rapper, who has an 8-year-old daughter named Reginae from a prior marriage, was onstage accepting the Lyricist of the Year Award when he told the crowd at the Boisfeuillet Jones Atlanta Civic Center: “I got a son about to be born any day now, so shout-out to him. Pray for me.” It is rumored mother is Nivea.