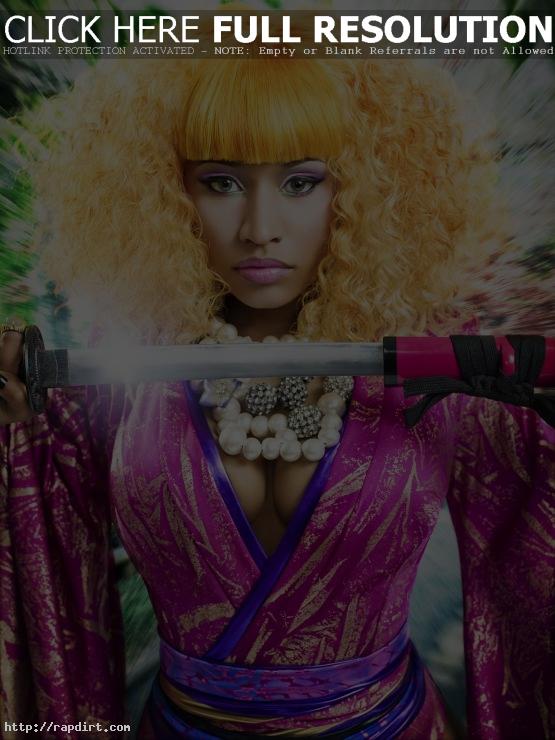 Nicki Minaj tells MTV News she’s been speaking to Lil Wayne while the rapper is serving his year long prison sentence. “I speak to Wayne, he’s in great spirits,” Minaj said about her boss. “He’s hilarious, always making me laugh whenever I talk to him. He’s his same self it seems to me — just even more business-minded. I speak to him often. I know when he comes out, it’s gonna be a problem, ’cause he’s one of those people that needs to get out his thoughts.” Watch her comments via MTV.com below the cut.